Difference Between Hares And Rabbits? 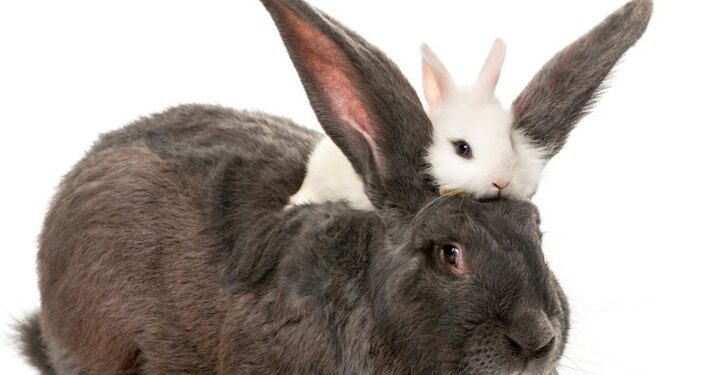 2
SHARES
6
VIEWS
Share on FacebookShare on Twitter
When you buy via links on our site, we may earn an affiliate commission at no cost to you.

The rabbits and hares are unique in their own way which is why you need to know about them in a better way so that you do not confuse them with each other. In this guide, we will discuss the topic and that is how to tell the difference between hares and rabbits so that you can easily identify them and not face any issues with them. 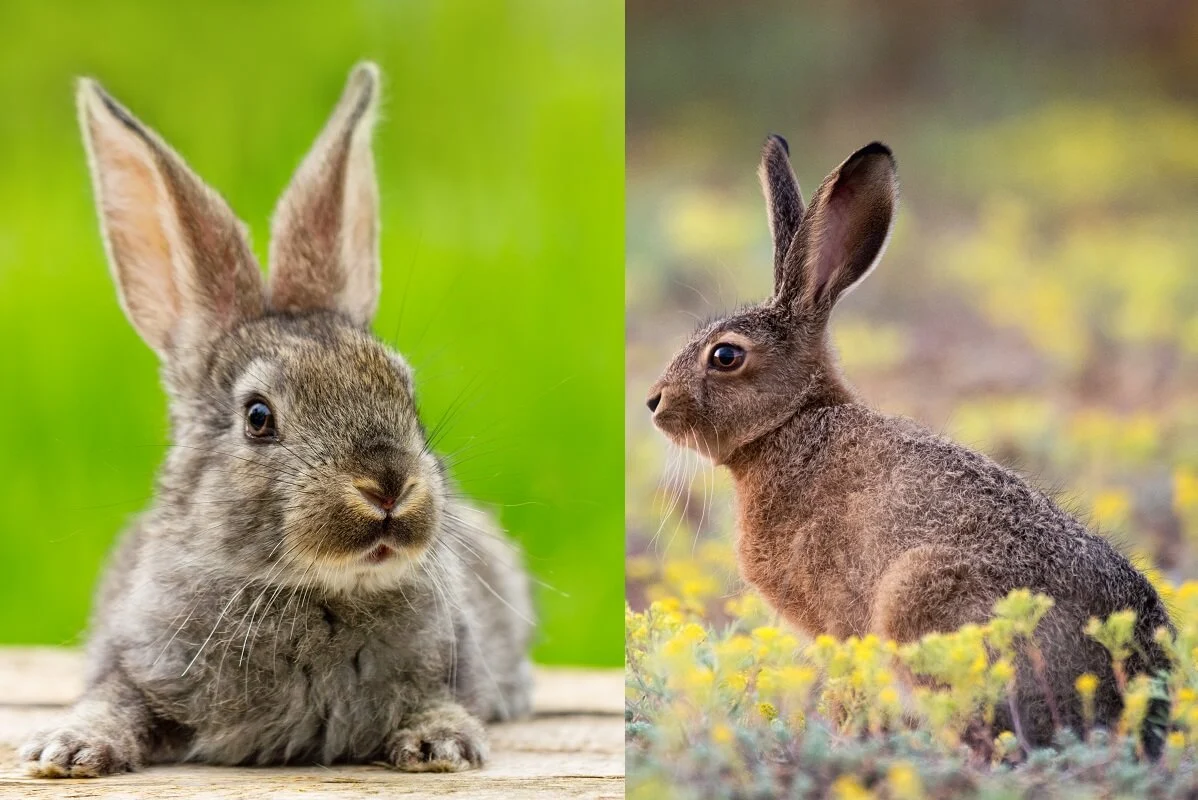 How to tell the difference between hares and rabbits?

The hare is larger than rabbits and this is one thing that you can physically identify hare and a rabbit and easily differentiate between the two on the basis of their size.

3. Identification at the time of birth

When you consider the case of the rabbit there is no fur on their body and also their eyes are closed. So this is an easy way to differentiate between them if you will have a glance at them at their time of birth.

The hare and the rabbits have different defense mechanisms when they have to protect themselves from predators. In the case of the hare, they will run very fast when they realize that there are predators around them as they are fast runners.

Also, you will notice that they will run as fast as possible until they are away from the sight of the predators. The rabbits will try to hide first from their predators and then run away; this is how different they behave when they have to protect themselves from their predators.

The hare is not kept as a pet, while if you notice that rabbit is one of the most popular pets that you will find in the market because of their nature that is easy to control and most importantly they are very cute to look at. The rabbits are domesticated but hares are not domesticated as they are wild animals that are not apt for domestication.

The hare eats food that is hard and not so easy to chew like the bark, buds, twigs, and shoots on the other hand if you will notice a rabbit they will prefer food that is soft to chew and easy to digest and they do not have to put much effort in chewing it which is why the rabbits eat grass, vegetables or soft stems. This is the reason the rabbits are easily domesticated as they are easy and will not be much of a mess for their owners.

When it comes to controlling and hunting it is always very easy to control and hunt a rabbit when we compare to the hare because they are not much active as the hare which is why you can easily control them and the hunters can easily hunt them down. While in the case of a hare this is not the case you will notice that the hare is quite tough to hunt down because they are very active and also they are fast at running.

These are some of the common differences that you will find between the two and also the rabbits and the hares are amazing in their own way. They both are similar yet different. The more you will know them the more you will be able to understand them and also know how special and unique they are in their own way and that is what makes them beautiful creatures of nature.

The hares and rabbits both of them are popular in their own way which is why you will be able to understand them in a better way. The people who want to keep a rabbit as a pet should know what the difference between the two is so that they do not have any confusion and enjoy their time with their pet.

Hare is a wild animal that is not domesticated because they are not so easy to control and even hunt which is why you will see a rabbit usually not a hare because they are in the wild and common people are not able to see them in their day to day life or you can say that a commonly available or visible animal is a rabbit and not a hare.

Why Is My Rabbit Drinking A Lot Of Water? 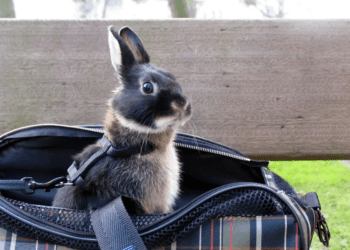 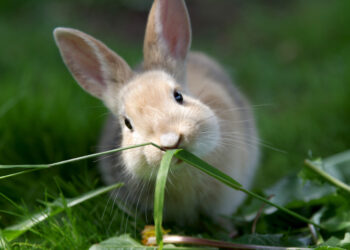 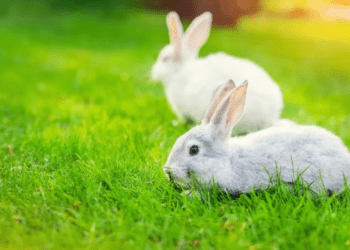 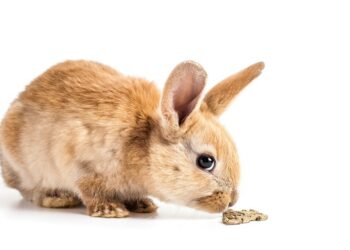 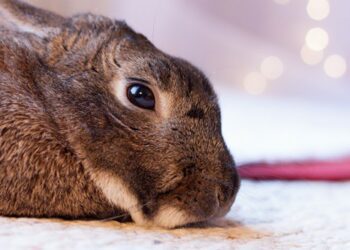 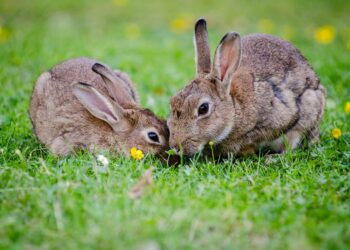