How Can You Tell If Your French Bulldog Is Not Feeling Well?

1
SHARES
24
VIEWS
Share on FacebookShare on Twitter
When you buy via links on our site, we may earn an affiliate commission at no cost to you.

The French bulldog is a miniature version of a regular bulldog which makes it appear much cuter and also you feel so affectionate towards them just because of their looks. While you keep a pet it becomes a huge responsibility of the owners to look after them and make sure that nothing is wrong with them.

How can you tell if your French bulldog is not feeling well?

The French bulldog needs lots of love and care so you should provide them with that, also you should be able to know if they are trying to convey something through their behavior, and here are few ways which can tell us if the French bulldog is feeling well or not and those ways are listed as below: 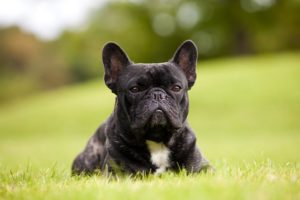 The French bulldog whenever going through the stress due to heat they become quiet and lazy. The reason being that for the French bulldog regulating heat is something very tough to do because they are flat-faced. So it is very important that you keep in check the temperature so that you can control the high temperature through various devices.

Otherwise, due to the heat stress, they can get a heatstroke which can be dangerous for them and you can also lose them forever. You need to pick up the signs like when they are not eating much and also they are panting a lot and are not much active which means that they are having heat stress.

Make sure you keep them away from the things from which the French bulldog are allergic. In order to know that your dog has allergies you need to carefully observe their body and if you found any sort of allergy on their body then you need to track down the reason behind their allergies.

The reason can be many and if you know the reason the best thing you can do is that you can keep them away from that thing so that they can live happily and enjoy their life with their owners. The allergies tell you that something is wrong with them and that shows up in their skin. 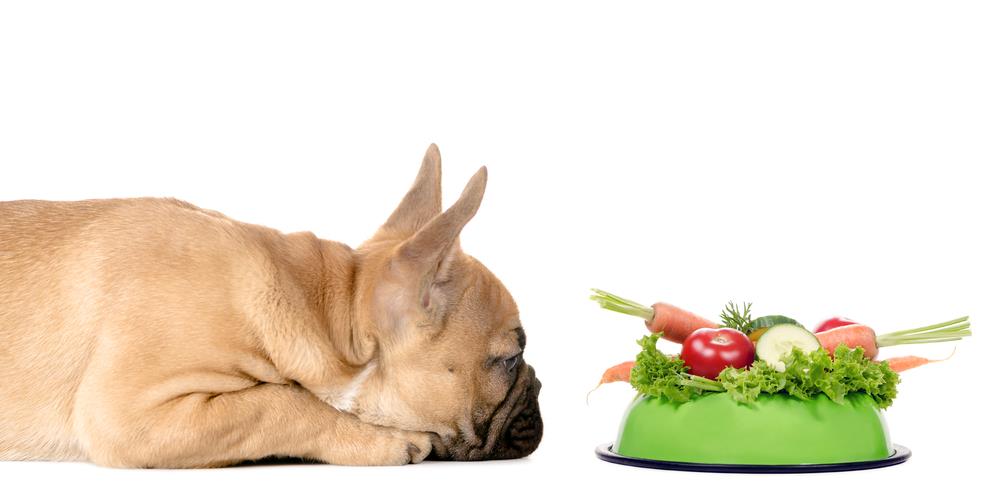 When the French bulldog has stopped responding when you call out their name, no problem with a loud noise, and also unresponsive to any type of noise then that means there is something wrong with the ears of the French bulldog.

The French bulldog is not reacting at all when you are calling out for them then this means that the French bulldog is having an infection in their ears or their ear is damaged or some sort of ear-related issue. In such a case you directly rush them to the vet so that any further damage can be prevented and also the persisting one can be cured.

Make sure you treat them fast otherwise the French bulldog can also become dehydrated which is very bad for them. In some cases, such issues get resolved on their own but if that is not happening then you need to visit a vet and give the French bulldog the medical attention so that they can get fine again.

Sometimes the vomiting and diarrhea in the French bulldog occur due to the fact that they eat something bad or they overeat and this is not a big problem and in such cases, they become well on their own there is no need to visit the vet.

The French bulldog has red eyes and this is a symptom of cherry eye conjunctivitis or pink eye and due to this their eyelids get swollen up, the dog will start rubbing their eyes again and again and they will feel irritation in their eyes.

The breathing problems are common to the French bulldog and the main reason behind this is that they are short-nosed animals and due to this they have breathing issues and also infections occur in their upper respiratory tract.

This is a very common issue seen in the French bulldog and in such conditions, they will be coughing, will have nasal congestion and also they will become too lazy when they will be having breathing problems. This issue will definitely occur in the French bulldog at least once in their lifetime. Due to the breathing problems, they will not be able to sleep at night and also you will notice that they get tired very fast and will pant even if they run for short distances.

The French bulldog will also get the mobility issue which means that they are not able to walk or move properly and the main reasons behind this are due to injuries by getting hurt, degenerative diseases, and also congenital conditions.

So when you notice that our dog is facing some kind of mobility issue so you need to take proper care of them and take them to the vet so that proper diagnosis can be given to them.

The French bulldog has to bear lots of pain and feels lots of difficulties when they are not able to move so in such cases do not ignore them and make sure that they are properly treated and another thing you need to do is give them lots of love so that they can count on you and do not stress much.

The French bulldog can face lots of problems in their lifetime and mention above are some of the ways in which you can tell that something is wrong with them and also you need to make sure that you observe all these signs properly so that you can treat your dog properly and they can again live a happy and healthy life without any issue or without any further damage.

The French bulldog faces problems but they cannot speak for themselves so that is why they are not able to tell us if something is wrong with them.

So in such cases, you need to take care of them by understanding the various signs that their body tells us when they are not feeling well. The French bulldog needs lots of love and care especially when something is wrong with them. You need to spend lots of time with them and try to build a strong bond with the French bulldog so that they live a comfortable lifestyle with their owners and also so that they do not face any such issues.

How Fast Can A French Bulldog Run?

How To Potty-Train A French Bulldog Puppy?

How To Potty-Train A French Bulldog Puppy?