Guinea Pig vs Rabbit: Which Pet Should You Get? 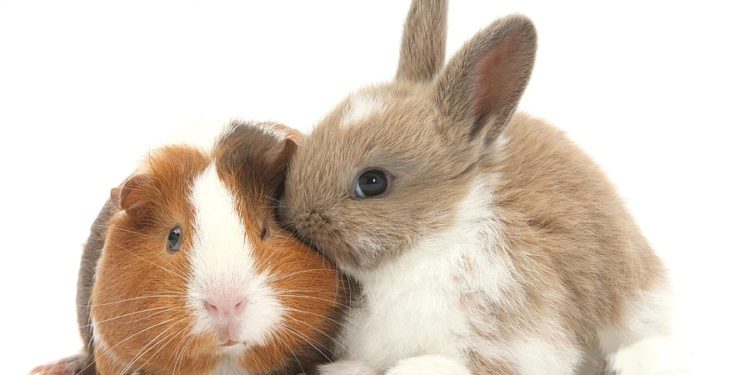 1
SHARES
22
VIEWS
Share on FacebookShare on Twitter
When you buy via links on our site, we may earn an affiliate commission at no cost to you.

We will discuss that in between the guinea pig and rabbit which one is a better pet that you should get for yourself. Before getting a pet you should know everything about them so that you know that whether you can handle them and then only take the decision which pet to bring home.

In this guide, we will know about both guinea pigs and rabbits and compare them on various factors to see which pet we should get, as every pet is different in their own way and also people have their personal liking towards the pets that they want.

Guinea pig vs Rabbit: Which pet should you get?

There are lots of similarities and differences between the guinea pig and the rabbit and you should make sure that you are able to understand them properly and also you are aware of their habits, needs, and requirements and choose the most suitable one for yourself.

Here we will discuss both the pets and also know about them in a detailed manner so that you are aware of the fact that what is difference between the two and also what are the similarities between the two.

Both of them are amazing in their own way and it purely depends upon the requirements and the expectations of their owners. Also, some people even think about whether the kids in the house can handle these small pets or not or are these pets safe with the kids and lots of other things which will be clarified through this article. 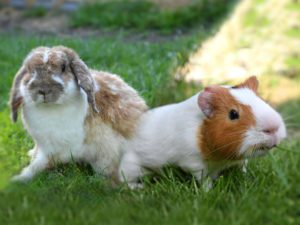 Physical Differences Between the Guinea Pig and the Rabbit

There are various physical differences between the two that you can easily see between the guinea pigs and the rabbits are listed as below:

The guinea pigs are comparatively smaller than the rabbits, but there is a breed of rabbit known as the dwarf rabbit which is of similar size as that of rabbit. Otherwise, you will notice that the rabbits are larger than guinea pigs and also they will weigh more than the guinea pigs.

These are the major differences between the guinea pig and the rabbit that one can see when they have to choose between the two that which one will they get home as a pet. As every person has different preferences and that is how they will choose a pet for themselves.

Guinea pig vs Rabbit which is better for kids

When you are getting a pet at home you should also know that it is safe for the kids and also around the kids because even kids can harm them. So you should always teach children how to handle the pets and children of all ages should be supervised while they are around small pets that can get hurt by the kids.

When it comes to the guinea pig as we know that they are small which makes them easy to handle and also they do not bite and it is quite a few instances that they will bite, otherwise they do not. So that is why they are good for the kids.

On the other hand, rabbits are larger in size and also active in nature which amuses kids and they love handling them and also love their company, which also means that rabbits are also a good choice for the kids.

Now it depends upon the owners that what exactly they want for their children because even the nature and behavior of the children also matters and accordingly which will suit their personality also sometimes decides that what type of pet they should have. But in the case of small animals, you need to always supervise the kids, no matter what accidents can happen anytime, so to avoid such situations you need to be careful with your pets and also your children.

Rabbit vs Guinea pig as pets

Both the rabbit and the guinea pig are high maintenance pets because both are sensitive in nature so there should not be any sort of compromise with their diet. Also, they need regular cleaning, the proper time for playing, etc. which makes them quite a high maintenance pet.

Both of them need gentle handling and that means they should be handled with care because of their sensitive nature.

They can even get stressed if they are mishandled or they do not like certain people, you should know how to handle them and also guide people around that how should you handle them so that they do not get scared and this thing is common in both them.

You can see both the rabbit and the cute little piggy are amazing pets and both are best in their own ways. So it clearly depends upon the people who want to keep them as a pet that which one they will prefer and what sort of character trait they want in their pets. Both of them are cute and also lovely which makes people fall in love with them as soon as someone sees them.

The guinea pigs as we know are not as active as the rabbits but still, they are affectionate and also have a friendly nature and love to live in herds of two or more. Also, the little piggy is vocal and you will hear lots of squeaking when they are around and also when they want to convey something to you.

The rabbits are socially more active as compared to the guinea pigs because they love to interact with other animals and also with humans too.

But they are still calm in nature and that is what makes them easy for handling purpose and even they are intelligent because they are easy to train and also they understand the signs and also responds to certain names or if you have given them a name they will also respond to it which makes them quite interesting creatures.

The rabbits can get scared easily and will start biting and kicking if not handled properly, but the same is not the case with the guinea pigs as they are docile in nature and bite rarely.

So from this, you will notice that both little pets are unique in their own way, and also they have different temperaments and shares unique bonding with their owners and responds differently if kept in the same situations.

The temperaments of both the small and cute pets are different when compared to one another. You will even enjoy the company of both the pets because they are so adorable and affectionate and also friendly towards humans that it can become quite difficult for you to choose between the two.

Grooming of rabbit vs Guinea pig

The guinea pigs are easy to groom you just need to have a soft brush and if they are hairless then you need lotion for their skin and you also need to clip their nails monthly.

You will enjoy grooming both the pets and it is fun to groom them but make sure that you do not hurt them while grooming as they are sensitive, otherwise grooming them is not a difficult task.

You will love both the little and cute pets i.e. the rabbit and the guinea pig and it might be difficult for you to choose between the two as both of them are awesome and it is fun to keep them as a pet.

So it is always recommended that the one which you think you can handle better and also you can understand more should be the one that you should get at home and also with whom even your kids are comfortable and even the pets feel safe and happy by living with their owners. 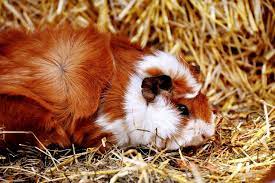 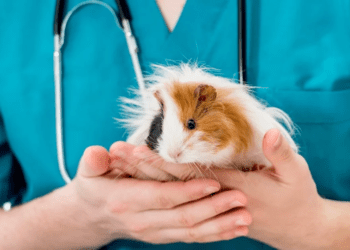 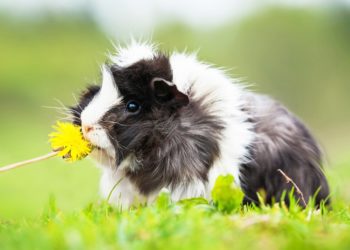 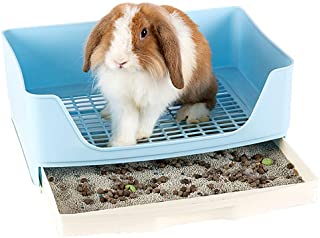 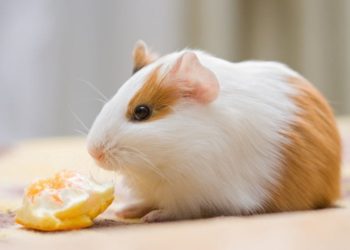 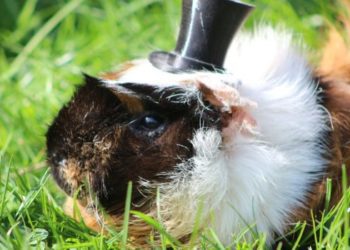