How To Tell Age Of Ball Python? 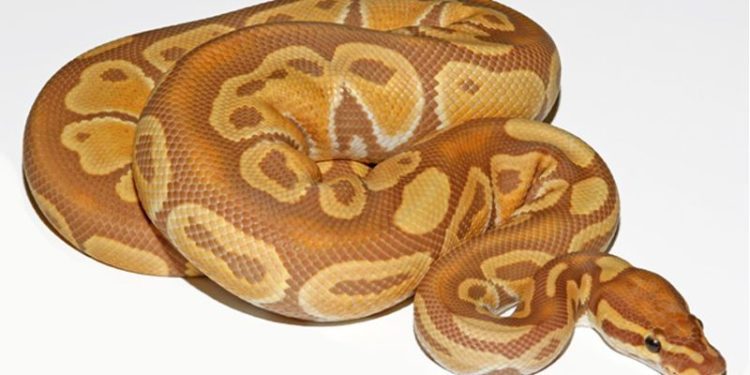 1
SHARES
271
VIEWS
Share on FacebookShare on Twitter
When you buy via links on our site, we may earn an affiliate commission at no cost to you.

Ball pythons are exotic pets that have become popular in recent times. They are a pretty favourite creature of reptile pet lovers due to certain reasons. They are quite well tempered and never get aggressive suddenly or without any reason.

They are also low on maintenance and thus often considered one of the best choices for first-time pet owners. Due to the exquisite look of these pythons, they are often called the regal or royal pythons.

Ball pythons are sometimes caught from the wild or sometimes they are brought up from the eggs hatched by a female python. In either case, they are available in plenty and can be tamed easily.

They can be kept in a large tank that needs a good amount of space. so if you can afford to offer ample space for a 40-gallon tank, then only should you adopt one ball python. 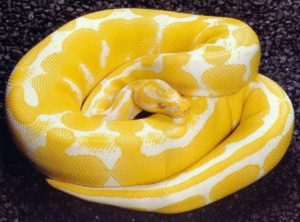 How to know what is the age of ball python?

When it comes to defining the age of the snake, you can use two different aspects. One is to measure its length and the other is to measure the weight.

Snakes of a particular breed grow up to a certain length and weight and if you know the data, you can use that to measure the age.

Now not all snakes grow up to a certain height or become heavy with a certain weight, and you need to know what is the adequate weight and height of a particular snake species, for example, ball python, to guess the age.

When you are adopting a ball python in the juvenile stage, you need to make sure about the age of the pet. If it is one year old, it will eat once every 10 to 14 days. One year is almost the age of maturity for the ball python and thus they will eat the full meal likewise.

When the snake is younger than a year then they will eat more frequently. They need to eat once a week to grow in a proper ratio.

The thumb rule of feeding the baby ball python is, that the food should be 10 to 15% of the bodyweight of the baby snake. Also, the mouse should be of the width that measures around the thickest gird part of the snake. This is important as the snake will devour the food without chewing or cutting it into pieces. So they should not get choked by trying to gulp that mouse down.

At what age the ball python should be called a juvenile one? 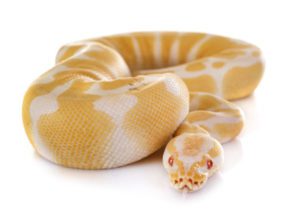 What features can be seen in an adult ball python?

When you are unsure of the age of ball python, use some measures like checking for the characteristics listed below:

There are small claw-like features seen on both sides of the vent of ball pythons when they are matured. The claws are supposed to behind legs which are not working properly.

When the ball pythons reach the age of 6 years when they become fully matured. The male cones are usually smaller and the female ones are larger in size. When they are older than six months, the male ones get a muscular body and the diameter becomes four to six inches.

For the first three years, the length of the ball python remains within three meters. The head of the male ones are smaller than that of the female ones, but that also describes their age.

The body of the snake gets a much clear texture when it is matured. At the juvenile stage, the brown and tan colour will be seen much light and the patterns will also not be very clear.

For the matured ball pythons the food can be small chickens, mouse or rats. However, the amount of food differs when the weather is hot or cold, and also during the time of shedding.

Until the shedding is completed, usually the ball pythons do not eat. Shedding is another way of telling the age of the ball python. They shed a lot and more frequently when they are young. This is caused by the change of their body shape and size. The process also is much rapid.

With age, the number of shedding decreases and they shed once in six months approximately. Also, the shedding process slows down and it takes two weeks to get a turn of shedding completed.

This process will not start until the ball pythons are matured. Thus when you see your ball python laying eggs, of course, the female ones, then you can be sure that the python has become matured.

However, the snakes will not lay eggs until they are bred. If you have kept a pair of ball pythons in a cage, then one day you may surprisingly find the female snake getting obese and after a few weeks, it will lay eggs.

But when it is a single python in a cage, it will not get the chance of breeding automatically. You need to take the initiative if you are ready to breed your ball python and arrange for a female snake. Breeding of ball python is not an easy process to arrange, and you need to get lots of information about this natural phenomenon.

The snakes should be kept separated prior to the mating for many weeks, and then they can be placed in a single terrarium.  The temperature, humidity level and other factors should remain constant while the snakes will mate.

This is yet another complicated process to telling the sexual maturity and age by the means of that factor. Only the experienced one can follow this process. This is an assured way to check if the ball python has got matured and what is its sex.

Assuming the age of ball python only by means of appearance is never an easy task. In fact other than its breeder no one can tell the exact age of the ball python. When you buy a ball python make sure that you buy it from a renowned store. Only then you can be sure about the age of the pet snake. 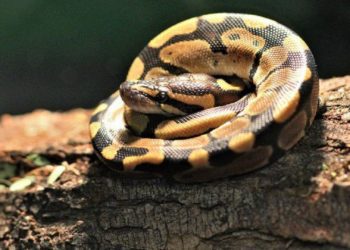 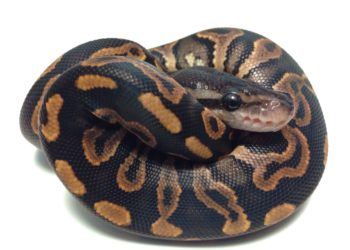 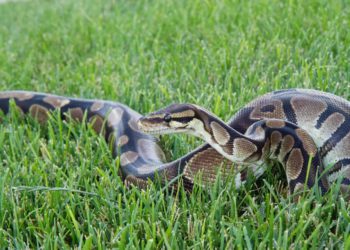 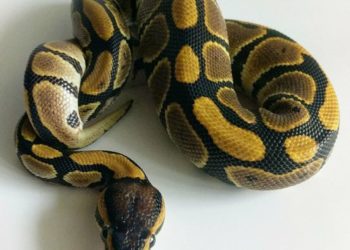 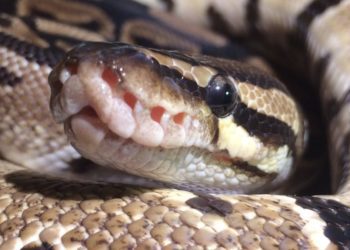 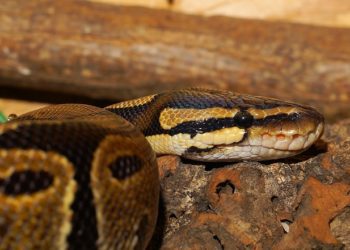